Kanako graduated from International Christian University and joined Accenture in 1998, where she worked primarily with manufacturing industry clients for 15 years in new business start-ups, business restructuring, and IT consulting. Moved by the REALs organization and philosophy, Kanako founded JCCP M Co. Ltd. in 2013, where she currently serves as President. 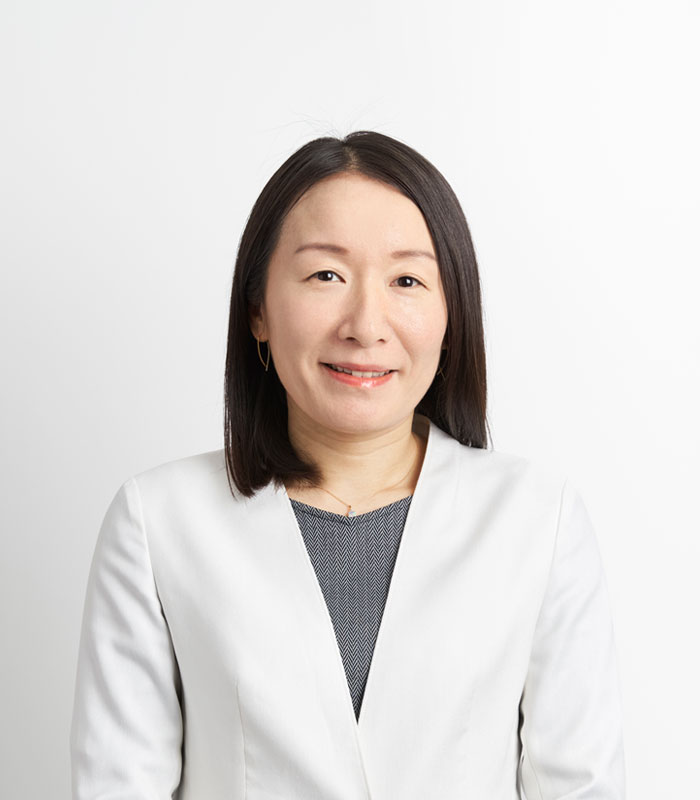 Rumiko obtained a BA in Policy Studies from Chuo University in Japan and an MA in Conflict Resolution from Bradford University in the UK. She worked in Rwanda, Afghanistan, Sierra Leone, and Côte d’Ivoire as a diplomat and member of a UN Peacekeeping mission as well as an NGO. From 2007, she oversaw programs in Africa, Middle East and Asian regions as Secretary General of Japan Center for Conflict Prevention (JCCP, former name of Reach Alternatives). She became President of JCCP in 2013 with ongoing operations in Africa and Middle East in conflict prevention.
She received the UN21 Award by the United Nations in 2003. In 2011, Rumiko was named one of Newsweek Japan’s “25 Most Respected Japanese in the World”. In 2012, she was selected to the Nikkei Business “100 Most Influential People” list and received the Nikkei Woman of the Year Award. In 2015 she was invited to the International Leaders Programme by the government of the UK. 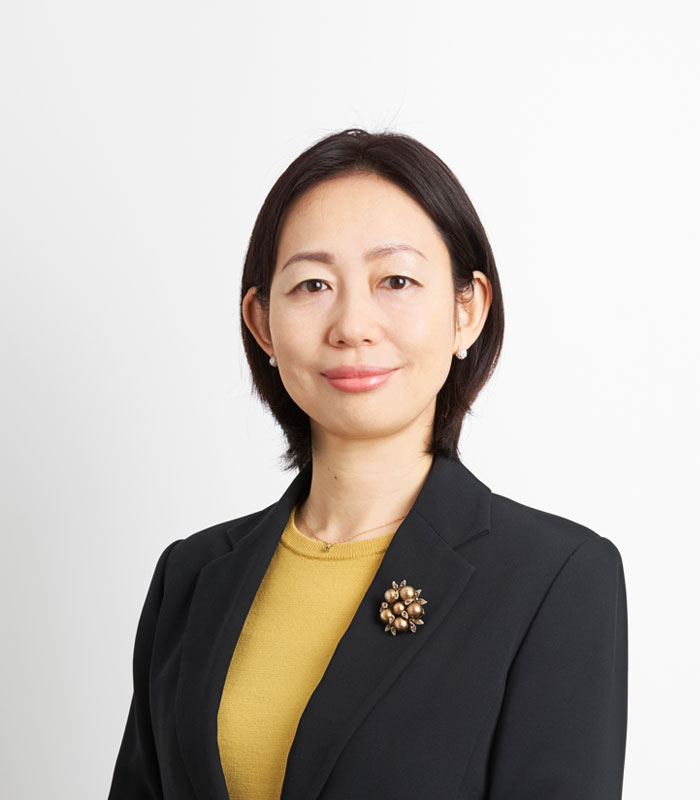